Home > News > Will Aimovig be covered by public drug plans in Canada? 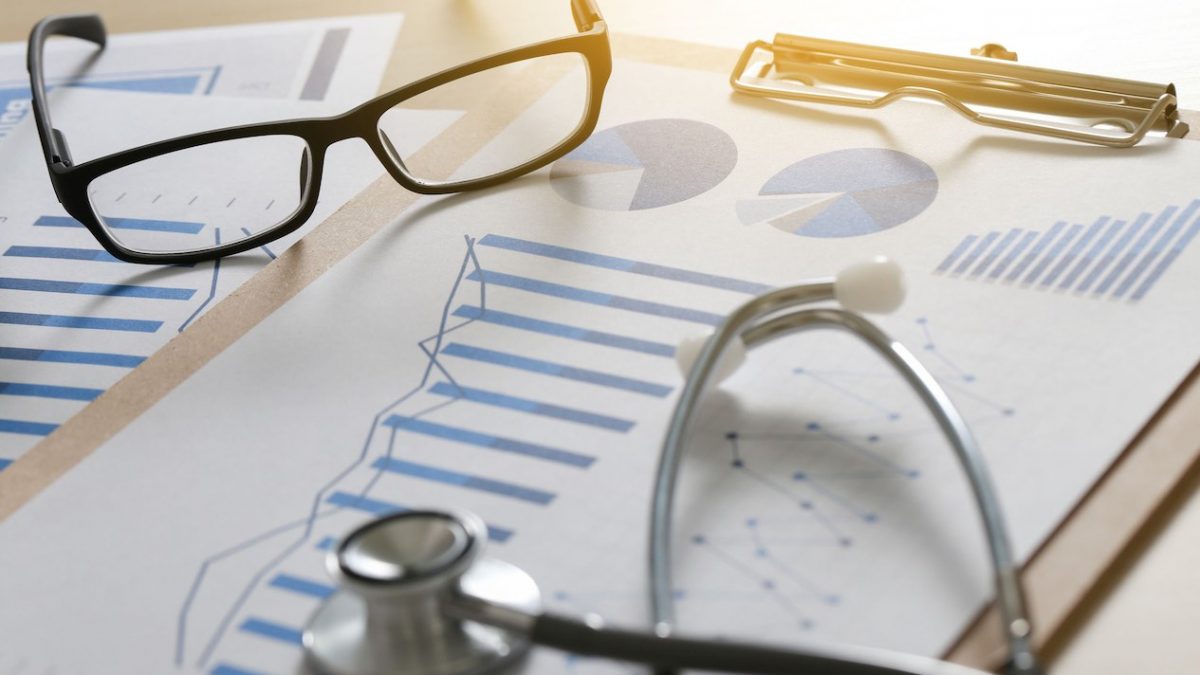 Will Aimovig be covered by public drug plans in Canada?

We have been following the arrival of CGRP antibodies (Aimovig, Emgality) in Canada.

Below are a few comments on access and coverage.

What is the drug coverage system like in Canada?

Canadians pay their medications either through private insurance companies (with plans often linked with their work), public insurance systems or out-of-pocket (no insurance).

Estimates state that 60% of Canadians have private coverage, 30% public and 10% out of pocket. This varies depending on the province.

Private plans vary a lot, even with the same company between different people.

At present time, some private payers will reimburse CGRP MABs, often not 100%. Many will cover 80%. If one dose costs 540$, that would leave 108$ per month to be paid by the person. Patient Support Programs (PSPs) offered by the companies (Novartis, Eli Lilly) may be able to pay this cost for a while. This partial support is called a co-pay.

** If you are paying more than 540$ per dose of Aimovig or more than 625$ per dose of Emgality, it is because there are additional fees, for example pharmacy fees. This is a different question to be addressed later.

Not at present time. Public payers are waiting for the recommendation of CADTH, a public institution that assesses the value of medications. Health Canada’s job is to check that medications are safe and are effective. CADTH check if they are cost-effective, meaning are they worth paying for from a public health care perspective.

How can CADTH decide if a medication should be covered?

The final decision is from the provincial governments. CADTH makes a recommendation. This is a very serious process done by teams of experts. The input of patients is welcome. Migraine Canada did submit a report on erenumab and detailed what it means to live with migraine (thanks to everyone who participated to our survey). The team looks at the expected results of the drug, the disability and costs linked to the disease, and then sees if the drug has a real value for people and society.

When will the decision be made public?

According to the CADTH website, the decision could be made public in January. Other countries with national PharmaCare type systems (UK and Australia) have already decided not to cover Aimovig.

What would it mean if the decision is made not to recommend Aimovig?

It would mean that the Health Ministries of the provinces (excluding Quebec, that has its own drug assessment authority called INESSS) would probably decide not to cover Aimovig. Canadians living with migraine and having a public coverage would then have to pay out-of-pocket for the drug or subscribe to an additional private plan.

CGRP MABs like Aimovig seem effective for some people. Why would they not be covered?

That is a question of value for money. Migraine is a stigmatized disease. Its impact on life is often underestimated. Its cost on society is also underestimated. There is research on this. The value of the treatment could be difficult to fully appreciate. Also, migraine is very frequent (1/10 at least), and the burden on the public system would be bigger than for a rare disease like multiple sclerosis (1/1000).

Would there be other consequences of this decision?

Yes. Here are some things that could happen:

Would Aimovig be covered for everyone with migraine if the decision was positive?

No. Criteria for coverage would probably be >8 days per month with a migraine, and at least 2 previous failures with traditional oral preventives (amitriptyline, beta-blockers, topiramate etc.) That’s probably fair as the CGRP MABs are expensive and traditional options may work for a good number of people.

What can I do if I want to take action and tell the government and authorities that migraine is a serious disease and that treatments should be accessible?

At present time, CADTH is evaluating the data.

We have investigated the possibility of an online petition to send to the Health Ministries of different provinces. CADTH is funded by the provinces, so advocating to the provincial government could make sense. An online check found that governments do not accept e-petitions. We still have a lot to learn about advocacy in migraine and headache world. Considering that there was no national association until 2018, we are making progress!