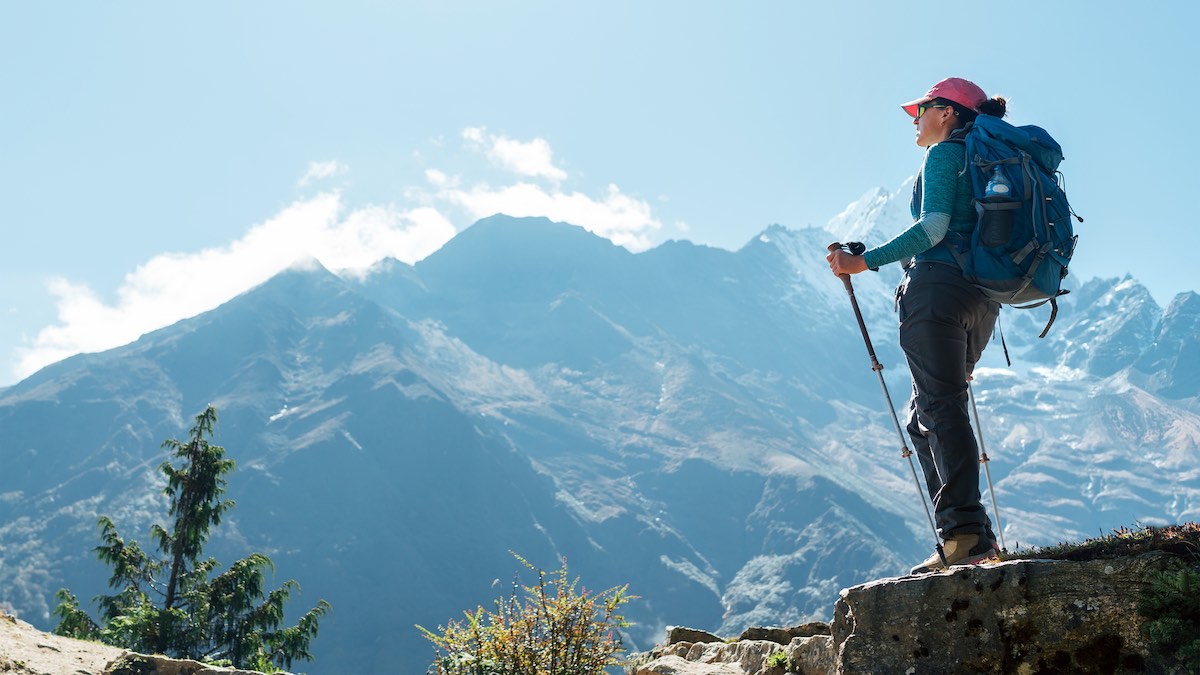 Can travelling to a higher altitude trigger migraine attacks?

For some people with migraine, the answer seems to be yes.

The question is why?  There are two main possibilities that are directly related to altitude.

Some migraine sufferers feel they are sensitive to changes in barometric pressure, and have even called themselves “human barometers”.  When one goes to a higher altitude, the air pressure falls, and it falls a lot.  For example, if you go from sea level to Calgary, the barometric pressure falls about 91 millimetres of mercury (mmHg), because Calgary is at 1,045 metres elevation.  If you go from sea level to Cuzco in Peru, it falls about 238 mmHg, because Cuzco is at 3,400 metres elevation.  By comparison, with weather changes, the barometric pressure rarely falls much more than 76 mmHg, even in association with a strong hurricane.  The air pressure is much less at higher elevations because there is so much less of the atmosphere above us.

Less oxygen for your brain

The other factor which might trigger migraine attacks at higher elevations in the reduced oxygen in the air. Decreasing the oxygen concentrations in the air people with migraine breathe at sea level has been shown to trigger migraine attacks in some.  If people with migraine go to a higher altitude, the oxygen available to them in the air they breathe becomes less.  It is true that the concentration of the oxygen in the air is still 21 %, but the air has overall become thinner at higher altitudes, so there are less molecules of oxygen available in the air they breathe. At sea level, the partial pressure of oxygen in the air we breathe is about 20 % of the total atmospheric pressure, so about 150 mmHg.  In Calgary, it would be about 130, and in Cuzco about 100.  Fortunately, except for very high elevations, the body can compensate for the lower oxygen levels in the air (and therefore in the blood), but they may still result in chemical changes which could trigger a migraine attack in the migraine prone person.

There is little direct research on how to prevent altitude from triggering migraine attacks, but there has been research on preventing acute mountain sickness. Three things could be considered.  First, going to higher elevations gradually, and spending some time at intermediate elevations to allow for acclimatization could help. Second, reducing other triggers at the time of ascent might be helpful, like ensuring that you are not short of sleep or dehydrated. Third, there are some medications that could provide some protection. Research on acute mountain sickness has indicated that taking acetazolamide (Diamox) 125 or 250 mg twice a day starting the evening before climbing can be helpful, and is probably the most proven treatment for headache related to acute mountain sickness.  A short course of steroids like dexamethasone may be helpful, but check with your doctor first. Even ibuprofen taken three times a day started on the morning of the ascent may be helpful, although it seems less effective than acetazolamide.