Home > Questions-Answers > CoQ10 and L-carnitine for migraine: a new study suggests a benefit 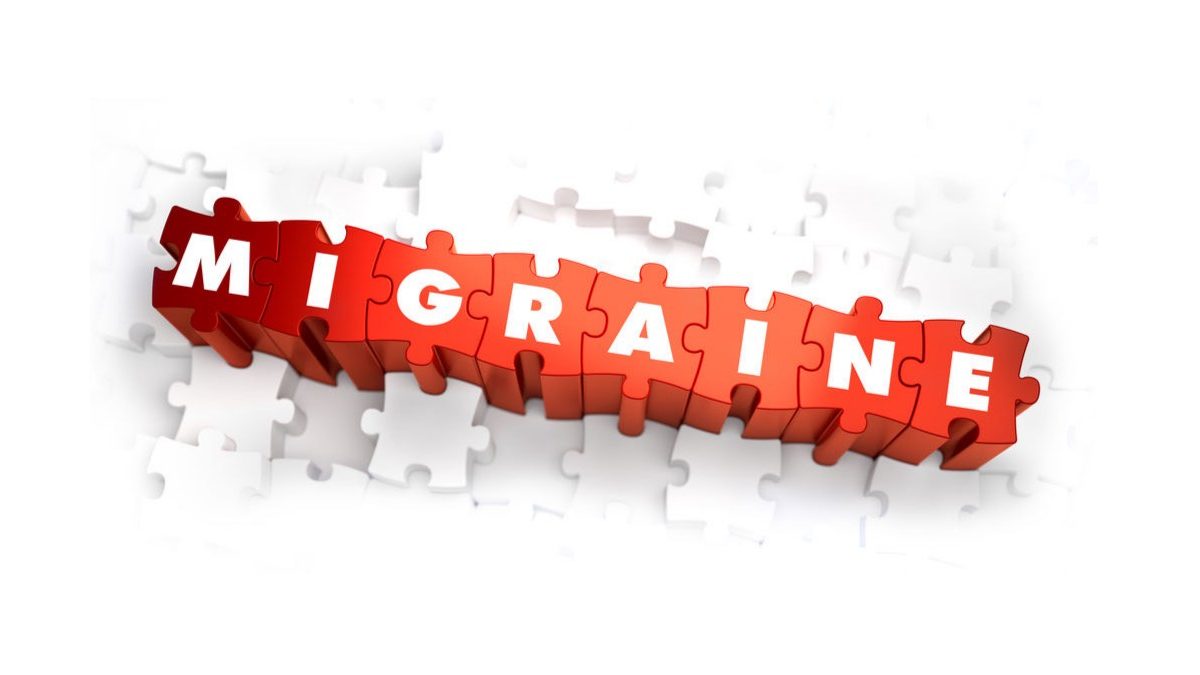 CoQ10 and L-carnitine for migraine: a new study suggests a benefit

In a new study realized by researchers in Iran, a combination of coenzyme Q10 and L-carnitine was found to be effective for episodic migraine prevention, with 10% of constipation and stomach ache side effects.
Let’s look at some details!

What are the natural supplements recommended in Canada for migraine prevention?

Four supplements are currently recommended in the Canadian Guidelines for Migraine Prophylaxis (fancy term for prevention):

Why would CoQ10 and L-carnitine work to prevent migraine?

The mechanisms of migraine are like a huge puzzle of interacting pieces, including serotonin and CGRP. One important piece to understand the migraine puzzle is the role of energy metabolism and oxidative stress. Our brain needs a lot of energy to function. This energy is produced by the mitochondria, the «energy shop» of the cell. Many chemical reactions take place in the mitochondria, involving hundreds of substances, enzymes and ions.

Science supports that the migraine brain has particular ways of processing energy. That is why acting on the mitochondrial mechanisms makes sense.

Therefore, we can assume that by improving the energy metabolism of the brain cells, these two supplements could improve migraines. That’s the reason why it makes sense to study it.

How was the study done?

The study was done on patients with episodic migraine (baseline of 6-9 days per month).
The treatment was a combination of CoQ10 30 mg/day and L-Carnitine 500 mg/day.

Fun fact: the CoQ10 product was actually from Canada!

Half of patient received the active product, and half the placebo.
Patients took the placebo or product for 8 weeks.

Fun fact: participants reported a food intake of 1500 and 1600 kcal per day, which is what people eat when they are on a weight loss diet. We can question whether this was representative of their ordinary diet…

What were the results for improvement/effectiveness?

The supplements were associated with a greater decrease in migraine days per month, shorter frequency and also severity of attacks, and also a small decrease in lactate levels in the blood.

Were there side effects?

Constipation and stomach ache were seen more in the active group (10%) than the placebo group (3%).
No other significant side effects were reported.

Is the study of good quality and reliable?

What can we conclude and where can I find those products?

This is a small positive study with placebo supporting the use of CoQ10 and L-carnitine for the prevention of migraine.

Why such low doses were used is not clear, but a significant benefit was observed anyway.