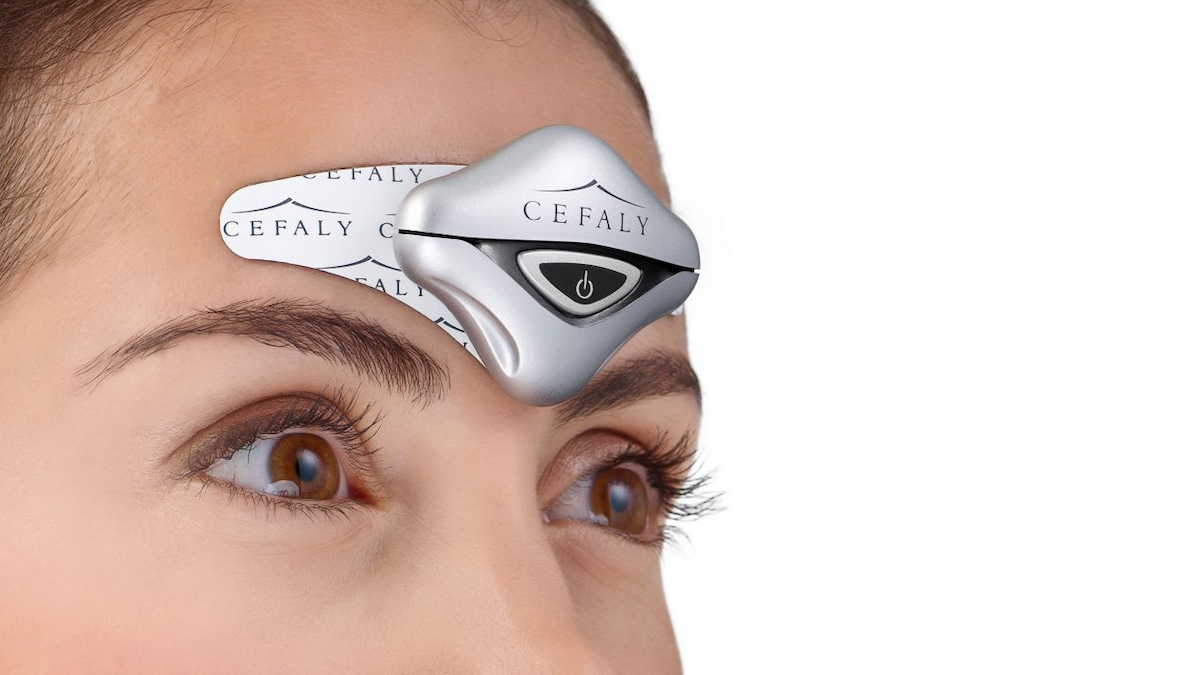 by Migraine Canada
Devices and Neuromodulation

What is the Cefaly device?

The first version of the Cefaly looked a bit like a tiara or diadem. The new version is smaller.

What are the advantages of Cefaly?

Many people do not like taking medications due to side-effects.  Cefaly is a device that remains external to the body and has fewer side effects.

How does Cefaly work?

Neurostimulation targets the frontal and temporal branches of the trigeminal nerve. The signal is relayed to the brain and modulates the pain networks to decrease migraine frequency.

Is there research evidence that Cefaly works?

A Belgian research team conducted a randomized controlled trial called PREMICE to see if migraines can be prevented with a supraorbital transcutaneous stimulator. Their study was subsidized by the Belgian institutions and not by the manufactures of Cefaly.

Who participated in the study?

67 people with migraine. They had a minimum of 2, and an average of 7 migraine days per month. It should be emphasized that NONE of the participants had chronic migraine or daily headache.  Most people who seek treatments for migraines have more than 4 per month.

It is important to note that the participants did NOT have chronic migraine and they were NOT taking preventive medications. Nor did they have frequent tension type headaches in addition to migraines. The study population was not the same as many of the people who are interested in using Cefaly.

How did the participants use Cefaly?

The protocol was 20 minutes per day for 3 months. The “placebo” group still used Cefaly, but the electrical stimulation was weaker.

Were there any side effects?

No adverse events were reported. In real life, people with chronic migraine who try the device may experience pain and allodynia from the electrodes and stimulation.

What were the results?

The Cefaly Group: 6.9 days of migraine per month at the beginning, 4.9 days at the end. Therefore, migraines decreased by 2 days.

Placebo Group: 6.5 at the beginning, 6.2 at the end.  Therefore, no obvious improvement in migraine.

Other parameters that were observed

What can be concluded from this study?

1. Cefaly appears to be a promising technique for controlling migraine headaches.

4. Patients had difficulty using Cefaly daily. We do not know if using it more regularly could produce better results.

5. The effect of Cefaly in patients with frequent or chronic migraines was not studied.

6. It is unclear whether it is beneficial to use both Cefaly and preventative medications, but it is possible to use both.