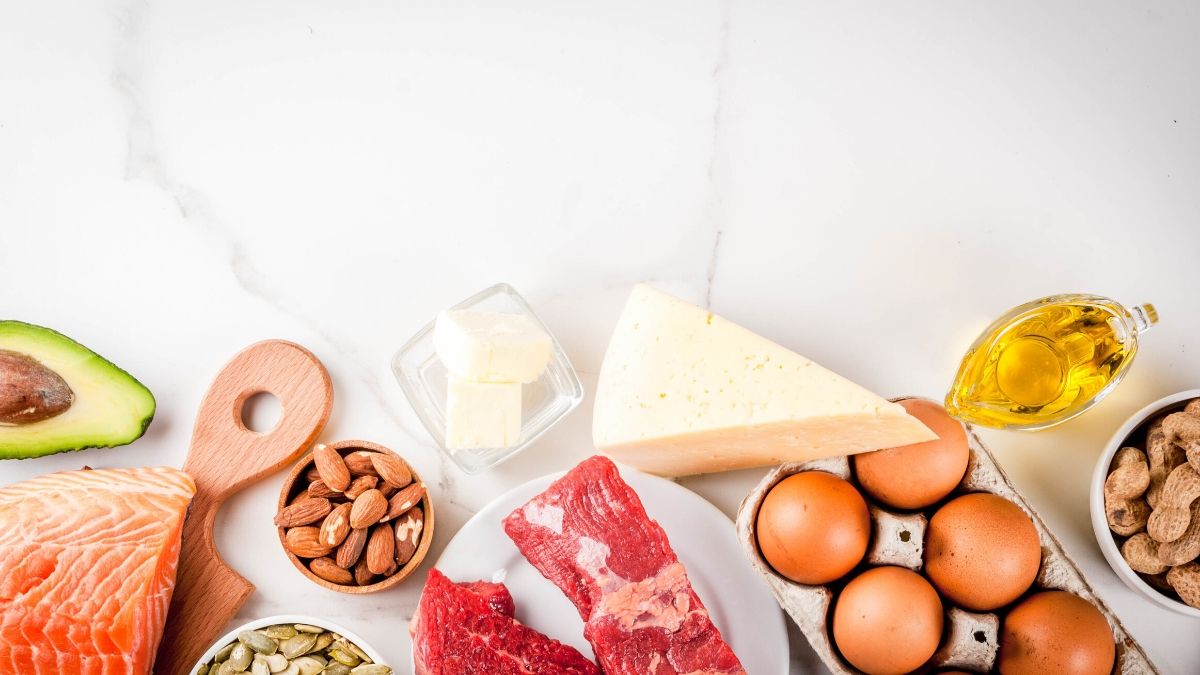 The ketogenic diet for migraine

by Migraine Canada
Self-Care and Lifestyle 2

What is the history of the ketogenic diet? Is it true it works for epilepsy?

The ketogenic diet was designed in the 1920s to help control seizures in epileptic children. The traditional treatment for epilepsy was fasting (going for an extended period of time without eating), but researchers hoped to find a way to treat seizures in children without starvation.  It was found that a ketogenic diet had the same effect on seizures as fasting did. The diet has since seen a resurgence in popularity as a panacea for many modern health problems.

What is the ketogenic diet?

It is a high-fat, moderate-protein, low-carbohydrate diet. When carbohydrate foods (grains, legumes, fruit, starchy vegetables, etc.) are strictly limited, or when a person fasts, the body goes into a state of ketosis. Glucose, from carbohydrate foods, are the body’s preferred source of fuel.

In ketosis, however, the body burns ketones for energy instead. Ketones, or ketone bodies, are organic compounds that are released from fat cells in the body. Eating high fat foods has the same effect, as the fat from the food is the source of the ketones.

Why would ketosis be good for migraine?

Ketone bodies provide the body and brain with more energy than glucose does, meaning the muscles and brain work more efficiently. This is especially important for migraine patients, as there is often an energy shortage in brain cells of migraineurs.

Research suggest that the ketogenic diet is an effective weight-loss tool. This is important as there is an association between being overweight and obese, and suffering from chronic migraines (See this post, and this one). This being said, as with any diet, weight loss is very difficult to sustain. A ketogenic diet can be a phase in a weight loss journey.

What is the evidence that the ketogenic diet works for migraine?

When looking at a treatment, there are many levels of evidence. Here are preliminary observations on the ketogenic diet suggesting a benefit for migraine.

A true comparative trial is the only way to demonstrate that a treatment works. One study of this kind has been recently published.  (Di Lorenzo, Nutrients 2019)

Basics on the ketogenic diet

In order to reach a state of ketosis, a person must fast or limit carbohydrate intake to less than 50g per day. Each meal should be made up largely of high-fat foods, some protein foods, and a small amount of carbohydrates. See a list below.

Are there risks associated with the ketogenic diet?

There are risks to this diet that are recognized by many organizations and health care researchers:

«The keto diet could cause low blood pressure, kidney stones, constipation, nutrient deficiencies and an increased risk of heart disease. Strict diets like keto could also cause social isolation or disordered eating. Keto is not safe for those with any conditions involving their pancreas, liver, thyroid or gallbladder.» (See this link)

It is highly recommended that you only try this diet under the supervision of a health care professional to prevent potential nutrient deficiencies.

Also, since the diet is quite restrictive, it may be that you will follow it for a while and then go back to a more regular diet.

Basics of the ketogenic diet

You can eat the following foods on the ketogenic diet

The following foods should be strictly avoided on a ketogenic diet