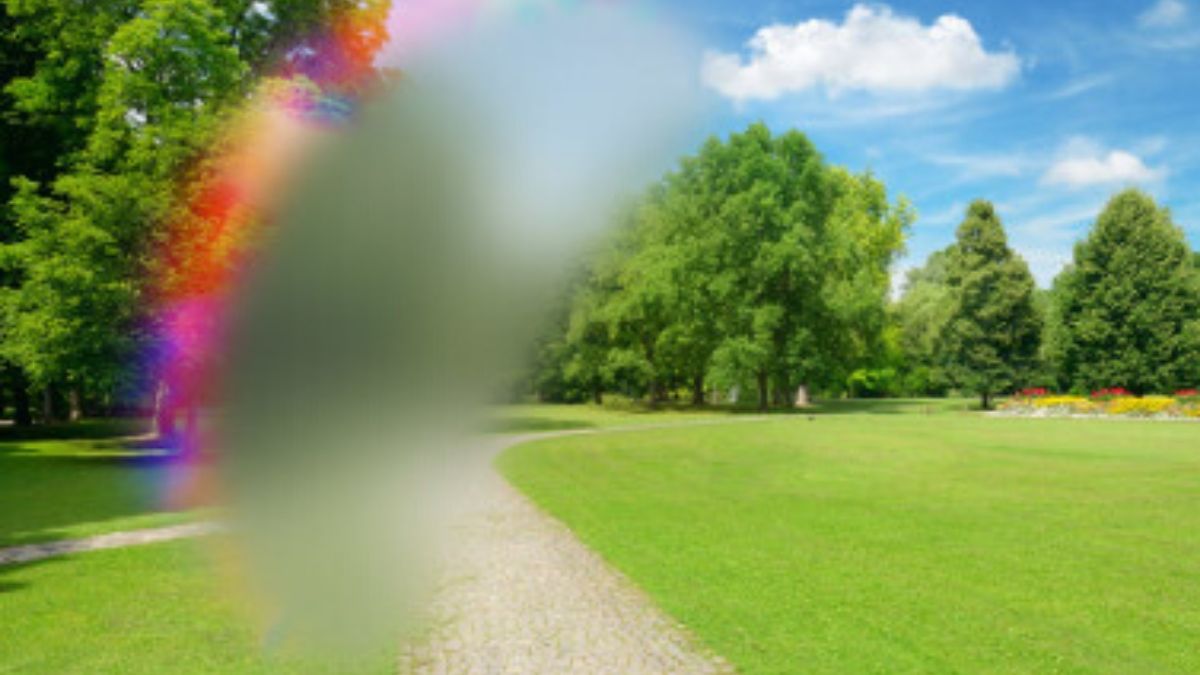 Migraine with aura: an overview

STORYBOX: Shelly is now familiar with her aura. The normal one starts with a little flashing dot on the right side of her vision. The dot becomes bigger and transforms into squiggly lines. Gradually, this flashing becomes gray then dark. After 40 minutes, she gains back her normal vision, but gets a pounding headache.

Once in a while, she has a «big aura». After the lines, she starts losing her speech. Her words get out in a mumble jumble, and she cannot talk. She also feels a bit confused, for an hour or so. Luckily, this also resolves, but the headache is often worse. She remembers that the first big aura happened when she was pregnant and caused quite a concern for her OBGYN who called the neurologist. She got an MRI, that showed «little white dots», but nothing else. When that happened, Shelly learned that her father also had migraine with aura. Will her son have it, too?

What is an aura?

An aura is a neurological symptom (vision, speech, sensation, motor function) that is caused by a wave of electricity on the surface of the brain. The wave moves gradually and eventually resolves. The aura symptoms often are progressive (though not always), and also resolve.

Are there different types of auras?

Yes, many of them. The most typical is the visual aura and there are many descriptions. People with migraine with aura usually have had many similar (stereotyped) episodes and are able to describe the aura.

Auras can also cause numbness, speech difficulty and even weakness on one side (this is called hemiplegic migraine). It is possible that some vestibular migraines are linked to auras. «Confusional migraine», though not an official term, may relate to auras affecting the language and thinking processes.

What is the typical duration of an aura?

Typically, auras are progressive and last from 5 minutes to one hour. If many different symptoms occur in a sequence, the aura might last longer. Rarely, the aura can be persistent and last many hours, days and even weeks.

Migraine with aura tends to be more genetic than migraine without aura. Many genes are involved. Hemiplegic migraine has been associated with three genes that can be tested. The genes involved in auras influence the ways the neurons work and usually make them more excitable. Some genes cause auras with paralysis (See this post)

Is an aura different from a seizure?

Yes. Both are caused by abnormal electrical activity of the brain, but they are different. The electrical wave of the aura is slower and is usually not seen on EEG. Auras also come with a typical sequence of events and rarely involve loss of consciousness or abnormal movements that are typical in epilepsy. It’s important to make this distinction, because some seizures are preceded by an aura, but a different kind.

Are their triggers for migraine with aura?

It is common for visual auras to be triggered by visual input like strong lights, flashing lights or patterns. Examples include series of trees along a road, stroboscope sequences in movies, and a ventilator causing a flickering light. Other common triggers include lack of sleep, exercise, altitude, dehydration…anything that can make the neuron excitable or increase the «metabolic burden». High estrogens (like during pregnancy) will increase the risk of auras.

Are all auras caused by migraine?

Auras are not «caused» by migraine. The mechanism of the aura is an electrical wave called cortical spreading depression. The mechanism of the migraine is the inflammation around sensory nerves and the activation of different centers inside the brain. Both aura and migraine are closely related in some people though. It seems that the aura might trigger the migraine. Some people have exclusively migraines with aura. Following the Ping Pong Theory, it may be that a migraine could also trigger an aura, maybe because the migraine inflammation triggers the electrical wave.

Is it possible to have auras with no headache?

Auras sometimes occur in people who do not have migraine. They can be caused by problems with blood vessels like stroke, bleeds, coagulation disorders and venous thrombosis. They can also occur in healthy people in their fifties or more with no obvious reasons.

Auras can also be caused by brain lesions like tumors and vascular malformations. If you never had auras before, never assume that migraine is the cause. Your doctor should go through a thorough questionnaire and examination to decide if an MRI is justified.

Is it true that auras increase the risk of stroke?

Yes. People with migraine with aura have an increased risk of stroke (3-4X more than the general population). But this risk applies mostly to people below fifty, whose baseline stroke risk is very low. Nevertheless, people with migraine with aura should watch their vascular risk factors, abstain from smoking (everyone should do that anyway) and women should not use high dose estrogen containing pills. The use of low dose estrogen is controversial. (See this post)

What should I do if I have auras?

Auras can be completely benign, but they are still a medical condition. You should be evaluated to determine the need for investigations and treatments.