Home > The Migraine Tree > Trunk > Core Skills > The cause of migraine: it’s all in your brain! The electrical and chemical sides of migraine 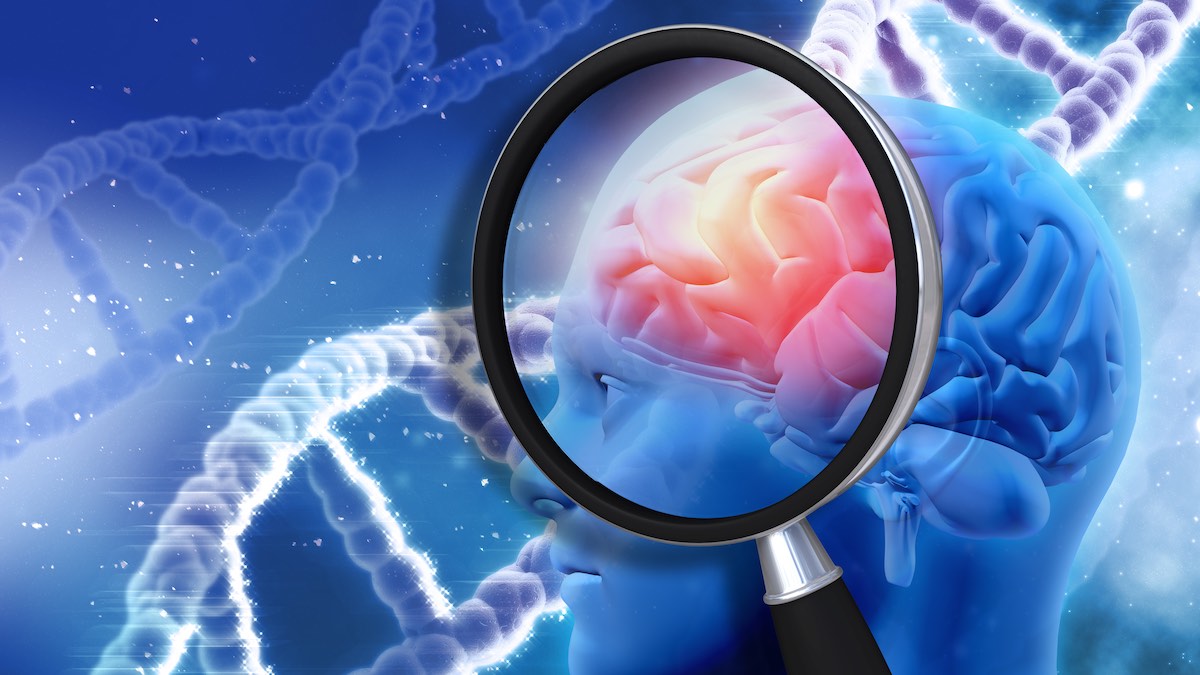 The cause of migraine: it’s all in your brain! The electrical and chemical sides of migraine

Migraine is not an imaginary problem. Migraine is a neurological disease.

The next time someone tells you that migraine is «all in your head», do not hesitate to explain that migraine is a neurological disease with genetic components and with electrical and neurochemical mechanisms. Tell them that research is active and unveiling the ways our brain works. And look at their jaw dropping. Read below for more!

What is the cause of migraine?

Migraine is a neurological disease, and it has many different mechanisms. We cannot just say «X is the cause of migraine». We have to look at it like a puzzle with different pieces.

I have been told that migraine is not visible on CT scans and MRIs. How can we study it?

The brain works with electrical and chemical messages between neurons. These mechanisms are not visible to the naked eye or on CT (computed tomography) scans and MRIs (magnetic resonance imaging).

You could think of the electrical and chemical messages as software in a computer. Migraine is like a software problem, where the computer still looks fine, but the programs are not functioning because the messages are not being sent properly.

Luckily, there are different scientific tools to study migraine

The pieces of the migraine puzzle

Like a puzzle, there are many sections to how migraine works depending on which tool is used to study it. These tools include genetics, fMRI (functional magnetic resonance imaging), substances that trigger or prevent migraine, and immunology.

Multiple genes have been associated with migraine.

We do not yet understand the role of all those genes. Most of them are involved in the function of neurons and also the function of blood vessels. We think that migraine has different ways of presenting in different people because so many genes are involved. Some forms of migraines are linked with one precise gene, for example hemiplegic migraines See this post.

The migraine brain does not get used to repeated stimulations.

If you flash a light in the eyes of a person without migraine repeatedly, their brain will eventually decrease its response. For people with migraine, the brain keeps reacting again and again. Observations of this lack of adjustment have been made with light and sound. This may lead to people with migraine spending more energy being aware of our environment. In theory, an overload of stimulation could then lead to an attack.

On studies using fMRI, we can actually see the brain zones active during a migraine. These zones include the hypothalamus, the trigeminal nucleus and the pons. Sorry for the neurological jargon! Have a look at the image below. The hypothalamus is the manager of all our hormones and cycles, including sleep. The trigeminal nucleus integrates pain signals from the head and neck. The pons contains zones that modulate pain and serotonin.

For centuries, migraine was thought to be caused by the dilation of blood vessels. Treatments were aiming at constricting blood vessels to ease the migraine pain. Now we know the truth is more complicated. The dilation of the vessels may trigger an attack but may also be the consequence of the attack. In order to study migraine attacks, researchers inject people with substances such as CGRP (calcitonin gene related peptide) to trigger an attack.

The migraine pain comes from irritated membranes and blood vessels

The migraine attack leads to a release of inflammatory substances inside the brain. This release takes place near the arteries and the membrane (the meninges) that surrounds your brain. That’s where the pain comes from, but our body does not have a map to tell us where our arteries and meninges are. So instead, the pain is felt in the eyes, temples, sinuses and neck.

What is CGRP and what role does it play in migraine?

CGRP (calcitonin gene related peptide) is one of these inflammatory substances that is involved in the migraine attack. CGRP dilates blood vessels and is also causes pain. There is a page focusing on CGRP in the Migraine Tree (See this PDF).

What is the cause of the aura?

The aura is caused by an electrical wave in the brain called «cortical spreading depression» or CSD. The cortical spreading depression leads to changes in the activity of the neurons and the blood vessels. Depending on where this wave goes on the brain surface, the symptoms vary. Most auras are visual, but some involve speech difficulties and strange sensations on one side of the body (See this post).

Serotonin is low in the migraine brain between attacks, and spikes during the attack.

Serotonin is a hormone that plays different roles in the body. It constricts the blood vessels and it is also involved in many brain activities. Serotonin plays a role in mood, and low serotonin is associated with depression. Serotonin is made in the pons, one of the brain zones active during a migraine attack. Triptans treat migraine attacks by acting on serotonin receptors (See this post).  After taking a triptan, the serotonin levels change dramatically in the brain.

Wow, that’s a lot of science. The progress over the last 30 years has been enormous. And more to come in the future, thanks to scientists and patients!

Schulte LH, May A. The migraine generator revisited: continuous scanning of the migraine cycle over 30 days and three spontaneous attacks. Brain. 2016;139(Pt 7):1987-93.