Home > The Migraine Tree > Branches > Procedures and injections > Botox for migraines: how does it work and how effective is it? 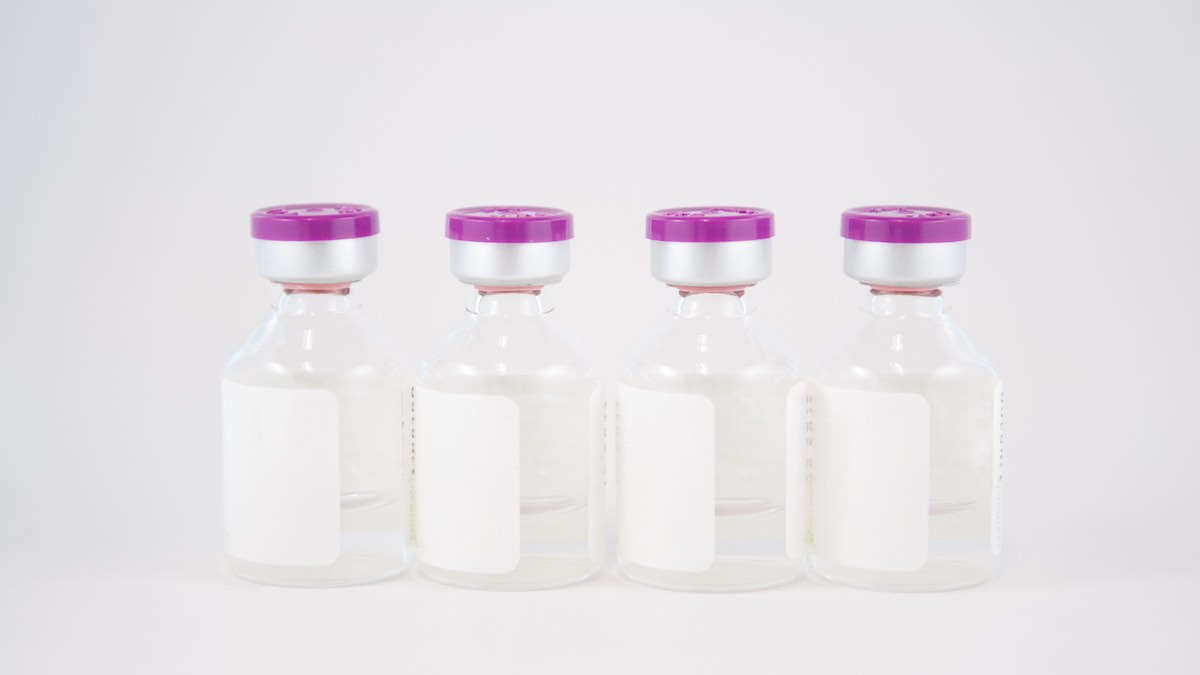 Botox for migraines: how does it work and how effective is it?

Botox is a protein called Onabotulinum toxin A. In nature, this protein is produced by a bacteria, Clostridium Botulinum. The protein used for medical therapy is a purified form.

Botox has been used for many years for wrinkles or to treat strabismus, spasticity, excessive sweating, hyperactive bladder, excessive blinking (blepharospasm), and abnormal muscle contractions (dystonia).

Who had the idea of trying Botox to treat migraine?

The use of Botox for migraine came from random observations of improvement of migraine in women receiving Botox for cosmetic purposes in the 80’s. Chronic migraine is common in women in their 40-50s. The benefit was reported to the company, and clinical trials were designed to see if Botox could really treat migraine.

How does Botox work?

Nerves communicate by releasing molecules to their targets: the muscles, the sweat glands but also the sensory organs of the skin. The molecules released bind to receptors and induce actions: muscle contraction, sweat production, sensory modulation. Botox prevents nerves from communicating with their targets. If the target is a muscle, it will stop contracting. If the target is a sweat gland, it will stop producing sweat!

In chronic migraine, we know now that sensory nerves become inflamed and hypersensitive (See this post). The inflammation is caused by different molecules that may be released by the sensory nerves. Botox blocks this, and that has a «calming» effect on the pain. There are studies done on animals showing that Botox modifies the electric activity of the pain network of the face and neck.

In summary, Botox works by an effect on sensory nerves that modulates pain.

An effect on muscle contraction may also play a role but is not thought to be the key mechanisms for migraine.

The story of Botox is interesting because it starts with an observation of effect on people which led to a scientific understanding on how it works.

Has Botox been proven to be effective for the prevention of migraines?

Should Botox be used for any person with migraine?

No. Botox is approved only for Chronic Migraine. Chronic migraine is the most severe form of migraine. 1 to 2% of the population suffers from chronic migraine.  These people have more than 15 days of headaches a month for at least three months, 8 or more of which are migraines. The other days can be «tension type», as the severity of headache varies in Chronic Migraine (See this post).

Unfortunately, Botox does not work for people who have a less severe form of migraine called episodic migraine. Studies on people with episodic migraine were negative. You may want to see a headache specialist to discuss if Botox would be right for you.

What are the expected benefits of Botox therapy?

Is a decrease in frequency the only benefit observed with Botox?

Other benefits can be felt by the person who receives Botox. Here are examples:

Some of those effects may be seen earlier with the first treatments, before the impact on the frequency appears. Always use a headache diary! (See this post)

How long should I try Botox before making a decision?

A trial of 3 cycles (or 9 months) is reasonable. The effect over the first treatments seems to be cumulative. 10% of people will notice an improvement only at the third treatment, especially if the situation was very severe to start with.

Could Botox work if I have medication overuse headache?

Studies show that Botox works for people with or without medication overuse. Of course, if there is a severe overuse, or if there is opioid use, it might be best to plan a withdrawal as a part of your treatment plan. People taking opioids were not included in the Botox studies.

Could Botox work if other preventives did not work for me?

Yes. Botox has a different mechanism of action than oral preventives. Studies have demonstrated a benefit in patients who had tried other preventives. In real life, Botox is covered only after previous trials, and improvements are observed.

Is the effectiveness of Botox sustained over time?

Yes. For most people who respond to Botox, the benefit are sustained over time. Remember that migraine is a fluctuating disease and that even if Botox is effective for you, you may have better phases and more difficult ones.

If you want to read about Botox risks and side effects go HERE.

If you want to learn about Botox access and coverage in Canada go HERE.

If you want to prepare for a first injection and see how Botox is injected go HERE.