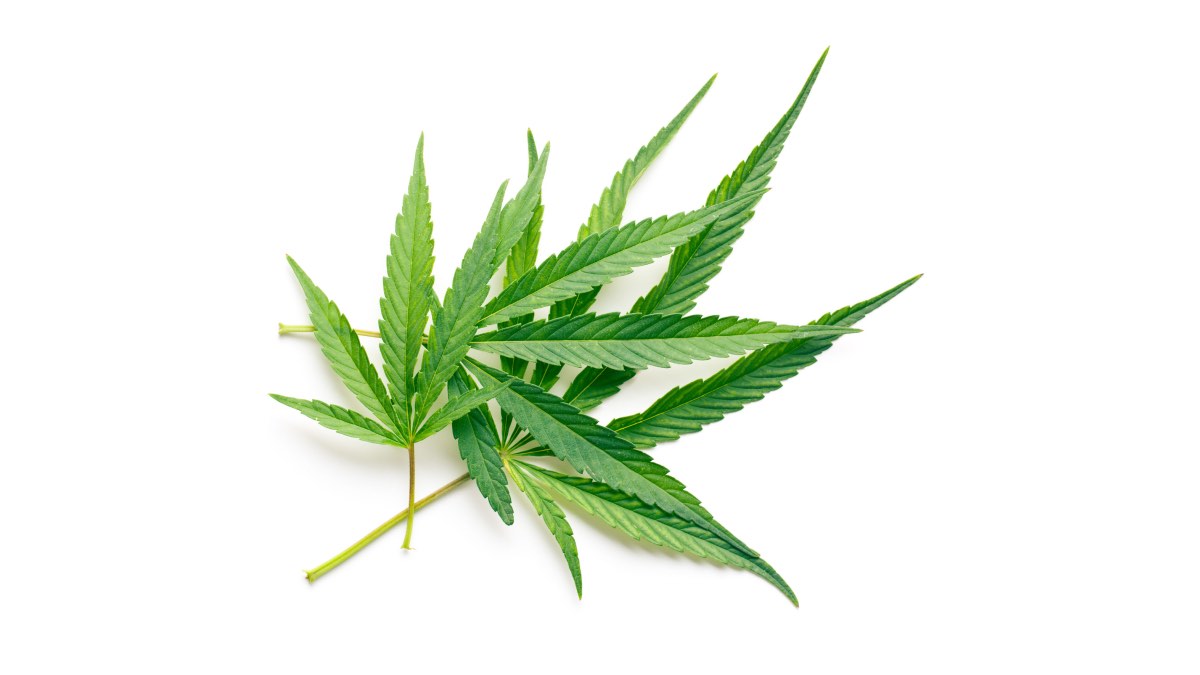 On October 17, 2018, recreational marijuana was legalised Canada-wide, however modern medical use of marijuana and its derivatives has been ongoing since 1999. With more and more Canadians wanting to try it for an ever-expanding array of applications, cannabis has been hailed as a panacea for everything from depression, anxiety, poor appetite, chronic pain, headache, and the list goes on. Despite widespread anecdotal efficacy, little evidence exists as to its clinical efficacy in migraine.

At the recent American Headache Society Meeting held in Scottsdale, Arizona, Dr. Ethan Russo, Director of Research & Development at the International Cannabis and Cannabinoids Institute (ICCI), gave a talk about the chemicals that help give cannabis its medical effects. Sometimes, we tend to oversimplify complex things to try to better understand them.

Fact 1: Marijuana contains a host of chemicals that are active pharmacologic ingredients: not Just CBD and THC!

Here is a list of chemical substances found in variable amounts in cannabis strains. A «chemovar» represents a specific mix of substances.

This list of these chemicals and their effects is by no means exhaustive.

Fact 2: The chemicals contained in the cannabis plant combine their actions through the «Entourage Effect»

The complexity is impressive. A takeaway from this lecture was that the sum of the actions of these chemicals is greater and different than the individual chemicals alone! Even different relative concentrations of chemicals across different marijuana strains, or “chemovars” may produce an entirely different effect profile.  This has been called the “Entourage Effect”. This may explain some patient’s experience that consuming the whole plant product is sometimes more effective than using the individual natural products extracted and purified from it.

Dr. Russo went on to correct a few myths and misconceptions about CBD, which can also be found in his article2:

It is not psychoactive.

It may not be intoxicating, but it does have known pharmacologic effects on anxiety, schizophrenia, and possibly depression, so isn’t that psychoactive?

It is a sedative

Not quite true. One study found that it was actually quite more alerting compared to THC.  Sedation may occur with very high doses, or possibly through entourage effects or those of terpenoids (e.g. myrcene).  Some people anecdotally take CBD in the morning instead of caffeine.

It turns into THC in the body

Not true – the human body lacks any such enzymes and there are no data to support the idea that this conversion occursin vivo.

We have made big leaps in our understanding of the chemistry of cannabis, but it is clear that there is still much more to be done. More studies are needed to assess the true effect of this drug on migraine and other headache types before doctors can begin routinely recommending it.

You can read more here about various cannabis chemovars and how they might be useful here: https://www.ncbi.nlm.nih.gov/pubmed/29161743