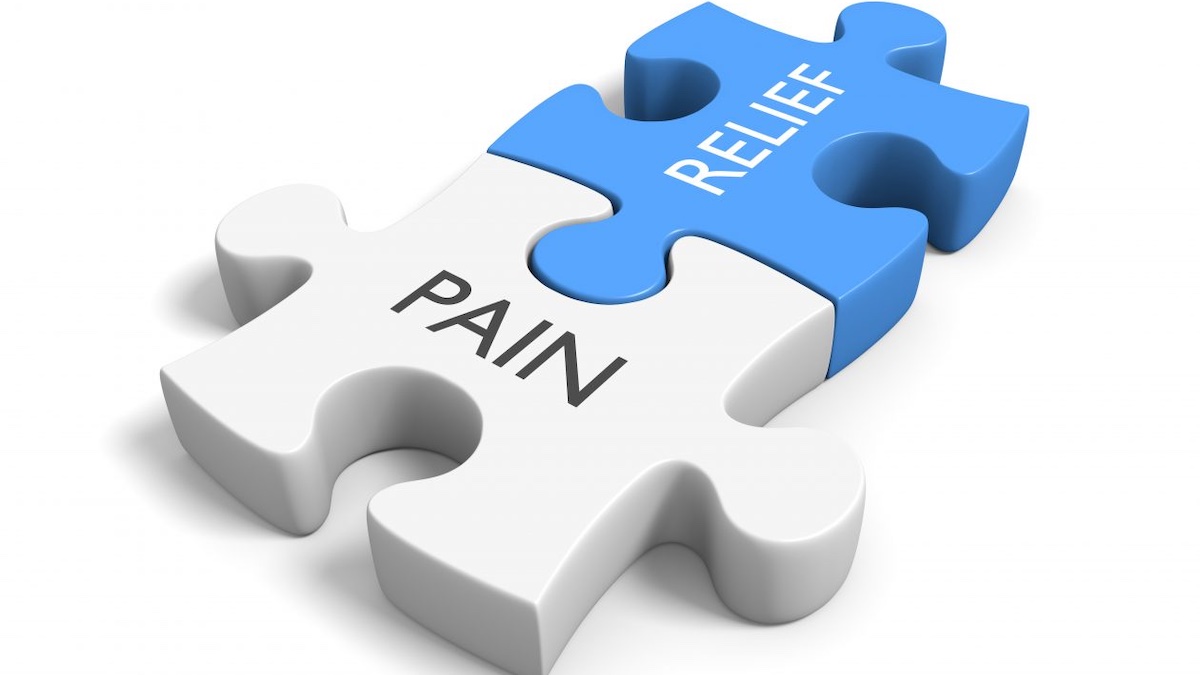 I had the pleasure of speaking with Steven Smith, a 58-year-old salesman from North Vancouver, British Columbia. He had heard of Migraine Canada from the radio and reached out to us to participate in this series.

When the migraines first began, Steven believed they were bad headaches stemming from a blocked nasal passage. He visited an ENT specialist who then referred him to a neurologist. After a few MRIs, Steven was diagnosed with migraine. Since then, Steven visits his neurologist every 6 months for a checkup. Steven stressed that his experience with his neurologist has been nothing short of fantastic, but he also felt that the appointments were pointless. There was no magic cure for migraine. Every appointment is a source of guilt for Steven, who feels that he is taking up the neurologist’s time to complain.

Steven’s family were excited when they heard about Aimovig, believing it would immensely improve the situation. However, much to his family’s disappointment, Steven’s frequency of migraine did not warrant Aimovig injections, a solution that was incredibly expensive anyway.

Steven suffers from migraine for about 5 days a month. They are not continuous and seem to happen randomly. Like many individuals, he feels strange for a few days following the migraine and may have a headache that lasts 2-3 days. He is unsure of the triggers of his migraine, but he suspects lack of sleep, and the weather are potential contributors.

When Steven has a migraine, he is too nauseous to work properly. On top of that, migraine makes it impossible for Steven to find motivation, a necessity for a salesman. Migraine has greatly affected Steven’s relationship with his wife. It is more difficult for him to be present and be happy. Many people around him do not acknowledge his suffering as an explanation for being irritable during a migraine attack because his pain cannot be seen. He finds that his friends and family struggle with recognizing the recovery period that follows a migraine attack and expect him to be completely fine after a nap. Steven is not very open about his experience with migraine because previous interactions with others have been less than sympathetic.

Unlike other migraineurs, Steven began having migraine attacks in his 40s. He also does not have aura or other characteristic symptoms of migraine such as sensitivity to light. These factors have led to Steven feeling like “a fraud”. Steven has not reached out to other migraine sufferers online because he feels his condition is not as severe as others. Steven also expressed that feeling like an imposter furthers his guilt and depression. He believes that his migraine is less severe than others and thus does not deserve the neurologist’s time. He feels as though he complains too much and feels hopeless about the outcomes of his visits.

Steven wakes up and hopes that he won’t have a migraine and remains helpless to it, resulting in a cycle of anxiety and depression.

Steven’s story highlights the immense impact that migraine can have on an individual’s life. Although he does not have chronic migraine, migraine has affected every aspect of his life. His mental wellbeing has suffered because of the psychological stress of this condition. His experience reminds us that every migraineurs pain is valid and feeling a fraud can lead to decreased outreach for support.