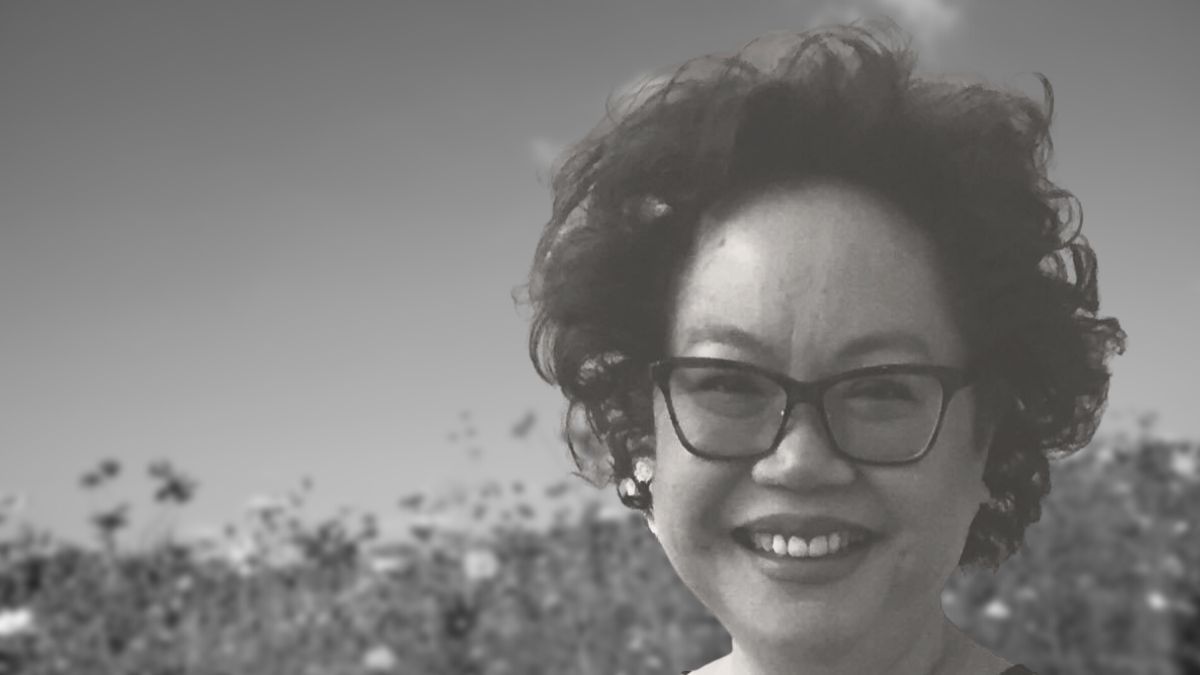 Cathy has been living with migraine for over 30 years. A few weeks ago, I spoke with her about her long and difficult experience with migraine. She shared her story, hoping it would help others with migraine remain hopeful about finding pain relief.

Dealing with migraine-induced brain fog on the job

Over the years, Cathy has noticed changes in her migraine condition. It began as a debilitating pain behind the eyes. She did not have aura but mentioned that her body would feel strange, so she could sense an oncoming migraine attack. Later, she developed a pain in her neck which preceded the migraine.

Although it was so painful, Cathy did her best to push through it and avoid taking time off from her job as an accountant. With a job that demands such a high level of focus, it was near impossible to get through the day with migraine-induced brain fog. Migraine also affected Cathy’s self-confidence and esteem at work. During meetings when Cathy was having a migraine attack, she felt anxious about how her coworkers would perceive her and wanted to ensure that she was still able to respond in an intelligent manner.

Before 2019, Cathy’s search for an effective migraine treatment was unsuccessful despite visits to the neurologist since the early 90s. Cathy had tried numerous physician-prescribed treatments and various alternative therapies including scalp acupuncture, magnetic therapy, and craniosacral therapy. Nothing was truly effective. So, Cathy sought relief from migraine with sumatriptan and used about 18 tablets per month. Although Cathy was concerned about the side effects of her sumatriptan usage, the frequent migraine attacks left her no choice.

“A miracle” that gave Cathy her life back

At this point, when Cathy had almost accepted that she would live with this pain for the entirety of her life, she found a calcitonin gene-related peptide (CGRP) receptor antagonist that worked for her. When she first started this medication in 2019, she experienced only 54 migraine attacks that year. In 2020, Cathy had 38 migraine attacks. Now, in 2022, she has only experienced 3 migraine attacks despite going through a stressful move. For Cathy, the CGRP receptor antagonist became more effective over time and was “a miracle” that gave her “her life back.”

Managing migraine through a pregnancy

The only time prior to beginning the CGRP receptor antagonist where Cathy was able to have some relief from migraine was during the 2nd and 3rd trimester of her pregnancy. During her pregnancy, Cathy was taking multiple sumatriptans monthly for pain relief. Although there is no evidence that the two events are linked, Cathy struggled with immense guilt when her daughter was diagnosed with cancer. It was heartbreaking to hear how Cathy felt guilty for doing her best to manage her condition during a pregnancy.

Cathy was also on antidepressants. Every time she went to pick up her medication, the pharmacist would have to speak with her to let her know that there was an interaction between the antidepressants and the triptans Cathy took. However, Cathy did not have a choice, she needed both medications.

From my conversation with Cathy, I also learned that she was diagnosed with cancer 5 years ago. After hearing about the numerous challenges, she has faced in life, I was in awe of her strength and ability to overcome these difficulties.

From anxiety and guilt to advocacy and hope

Migraine truly is a debilitating condition that has an immense impact on every aspect of someone’s life. The feelings of anxiety and guilt are only a small part of the psychological effects of this chronic condition.

When I asked Cathy what she hoped the readers of this article will take away, she expressed her desire for others to remain hopeful that they will one day find a treatment that helps alleviate their pain.

She also wants to advocate for those who may benefit from CGRP receptor antagonists but cannot afford it. Cathy’s medication is covered by insurance, but she recognizes that the cost is prohibitive for those without benefits. She hopes that one day it will be made more affordable in the future.

Sharing your voice can help you and others in the migraine community find support and a path to improvement.