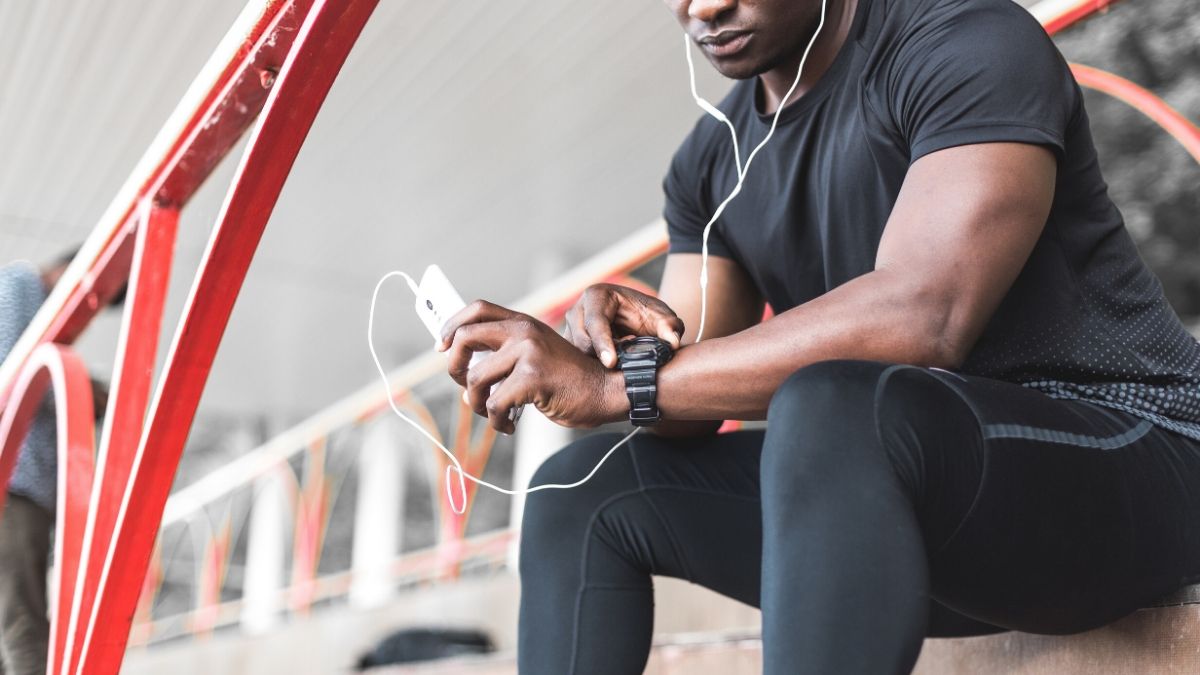 Tips for Athletes with Migraine

Whether you’re a professional athlete or play sports casually, migraines can affect your ability to participate in athletics. Being aware of how to manage your symptoms and prevent migraine attacks are key to limiting the effect of migraines on your athletic commitments. Here are a few commonly asked questions about juggling athletics and migraine, as well as some tips so you can participate fully in sports.

I’m getting a migraine right before an athletic event. What do I do?

At the first sign of a migraine attack, you should be taking any medication that helps with your symptoms. Mild migraine symptoms may hinder your ability to perform well, while severe migraine symptoms may render you unable to participate at all. If you think you are still able to participate, be sure to monitor your symptoms closely to see if they are getting worse. If they become severe, it is best for you to rest. If you play on a team, be sure to communicate your needs to any teammates or coaches so they can restrategize.

If you don’t have chronic migraine and you’re noticing that athletic events cause migraine attacks, you may want to see your physician. In addition, it’s always a good idea to keep track of what you did before your migraine so that you can identify any triggers.

How can I prepare prior to an athletic event to minimize the risk of a migraine?

Stick to a schedule! This is a tip that applies to minimizing the frequency of migraines in general, not only prior to athletic events. Eating and sleeping at consistent times everyday helps minimize the likelihood of migraines by reducing triggers such as lack of sleep or low blood sugar. Regular exercise and a healthy diet will help prevent migraines, and also improve your athletic performance. Prior to a sporting event, you’ll want to make sure you are well rested and your muscles are in good condition.

Will exercising make my migraine worse?

It’s likely that any exercise during a migraine attack will make your experience even less pleasant and worsen your symptoms. Exercise on a daily basis, however; improves your overall health and may prevent migraines. Unless it is a particularly important competition and you feel well enough for it, resting is best during a migraine attack. If you choose to participate, listen to your body and stop the activity if it becomes too overwhelming.

How do I decrease the severity of my symptoms?

In addition to the lifestyle changes mentioned above, you can also look into different tools to help manage your symptoms. After identifying some factors that are irritating during a migraine attack, such as bright lights or loud noises, look for different tools to minimize their effect. For example, Dwyane Wade wore tinted goggles for some NBA games to make the arena lights less uncomfortable. If you’re sensitive to sounds, look into earplugs or noise cancelling headphones that are specifically designed for physical activity.

It is worth mentioning certain tools may not be permitted in competitions, so be sure to check with the governing body for athletics in your region.

Are there any successful athletes I know of who suffer from migraine?

Yes! There are many famous athletes who have succeeded despite having migraines. Here are a few of these athletes:

Terell Davis was the 1997 Super Bowl MVP when the Broncos defeated the Green Bay Packers. He had sat out during the second quarter due to a migraine but delivered three touchdowns after.

Dwyane Wade is a 3-time NBA Champion and 13 time NBA All Star who spent most of his career playing for the Miami Heat.

Serena Williams is a 4-time Olympic Gold Medalist, who was the former first in the world for Women’s singles in tennis.

The information on the three athletes above was sourced from Cleveland’s article on Athletes and Migraines. Find more star athletes who battle against migraine at the link below:

Athletes and migraines: DeShone Kizer and 11 others who had to cope with them