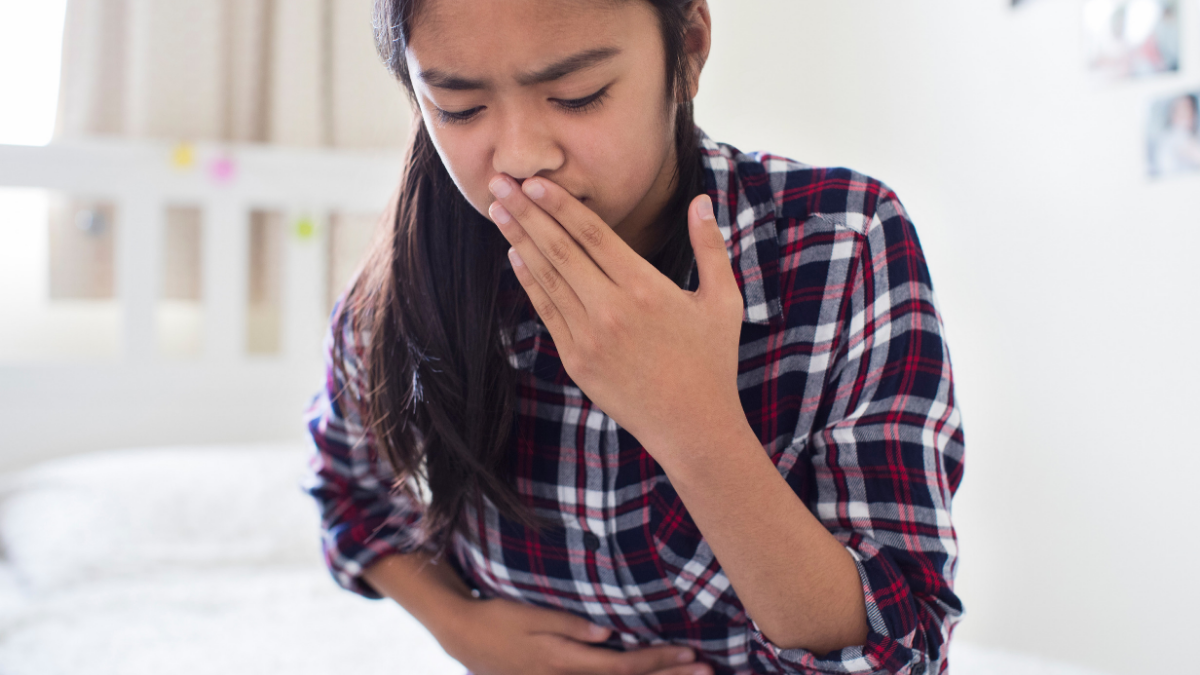 What is cyclic vomiting syndrome?

Cyclic vomiting syndrome is an episodic syndrome that may be associated with migraine (See this post). Patients present with stereotyped and repeated attacks of intense nausea and vomiting, which often occur with predictable and cyclical timing. Other symptoms include abdominal pain and pallor.

This condition most commonly occurs in children aged 4-7, however it may also occur in adults aged 25-32. Nearly one third of patients report a family history of migraine.

How do you diagnose cyclic vomiting syndrome?

Cyclic vomiting syndrome is diagnosed in patients who report attacks of intense nausea and vomiting occurring at least four times per hour, lasting for over 1 hour to 10 days. These attacks occur more than one week apart, where the patient feels normal between episodes. Only 40% of patients complain of headaches. The vomiting episodes can be highly distressing.

There is a list of other conditions to exclude before a diagnosis of Cyclical Vomiting Syndrome can be made. Collaboration with a gastro-enterology specialist is important.

What worrisome symptoms do I watch out for?

Some of the worrisome symptoms include convulsions, delayed development, any evidence of developmental regression, change in level of awareness (i.e., feeling drowsy or sleepy) or if the nausea/vomiting is triggered by food (ex. high-fat, high-protein meals, fasting) or illness. If any of these symptoms occur, you should see your doctor urgently.

The brain and the gut share some biological mechanisms for their function. One example is serotonin, that is present and important in both systems. Immune factors may play a role as well. A migraine attack may be caused by a reaction to a stressor, and an abdominal attack might be a similar reaction from the gut. A reaction from the brain could also trigger vomiting, as throwing up is actually managed by specialized centers in the brain. There is a lot of research ongoing.

What are common triggers for the vomiting episodes?

Reported triggers are similar to the ones associated with migraine and include:

What are the available treatments for cyclic vomiting syndrome?

There is limited available evidence for treating this condition. Patients should see their family doctor to discuss treatments available for nausea and vomiting.

Options that are available include:

The decision to use a preventive medication has to be discussed carefully, as all medications have side effects.

Will I or my child suffer from this condition forever?

No, around 40-60% of patients will experience a resolution of symptoms over time.

20% to 35% of children who had CVS may develop migraine headaches at a later age (which is more than the 15% see in the general population).