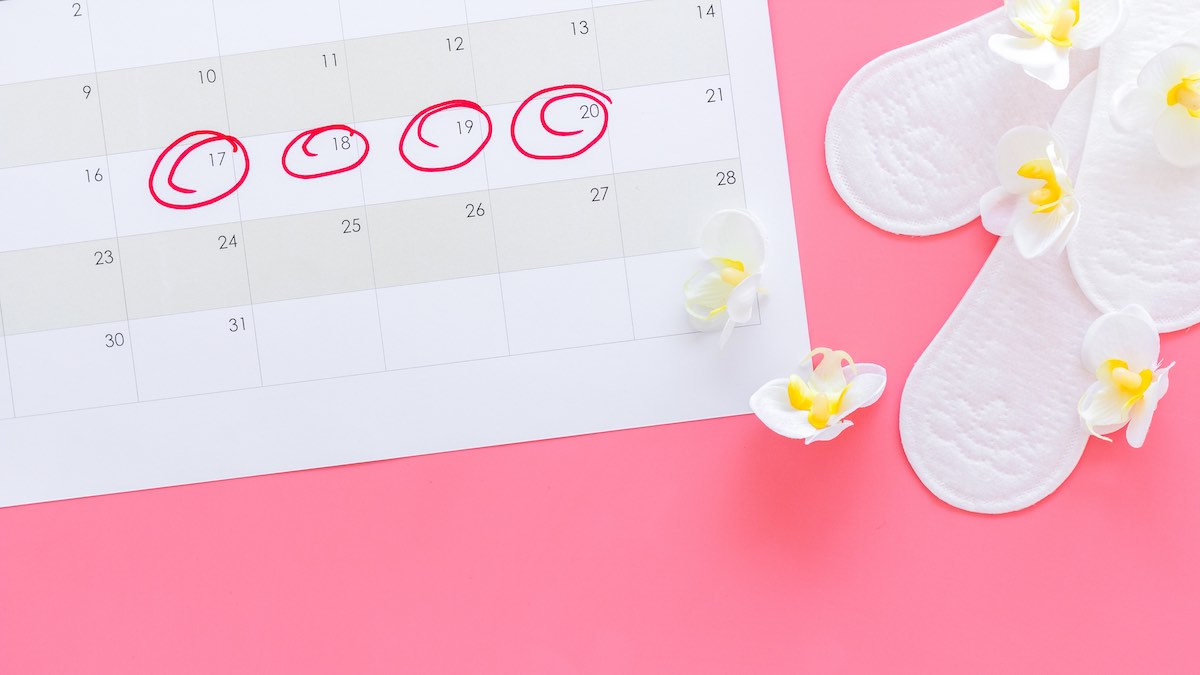 Women, hormones and migraine: an overview

Research has shown that women are 3 times more likely to have migraines than men. This is because hormones are linked to migraines.

What are the links between hormones and migraines?

There have been lots of medical research regarding hormones and their effect on migraines. Women tend to have more fluctuations in hormones such as estrogen which has been linked to triggering migraines.

What does estrogen have to do with periods and migraines?

Serotonin is a small chemical (neurotransmitter) that is produced by nerve cells.  Research has shown that serotonin plays an important role in migraines. Estrogen has been linked to increased production of serotonin and preventing the breakdown of serotonin. Estrogen drops in the middle of the menstrual, at ovulation, and at the end of the cycle during the period.  This causes serotonin to drop and triggers a migraine attack.

What happens to estrogen levels during pregnancy?

What happens to estrogen levels during menopause?

During the transition to menopause, hormone levels rise and fall headaches can be worse. After some time, the estrogen levels becomes stable and headaches may become less frequent or disappear completely. (See this post)