Home > Questions-Answers > How do my doctor and I choose which prophylactic medication I should try? 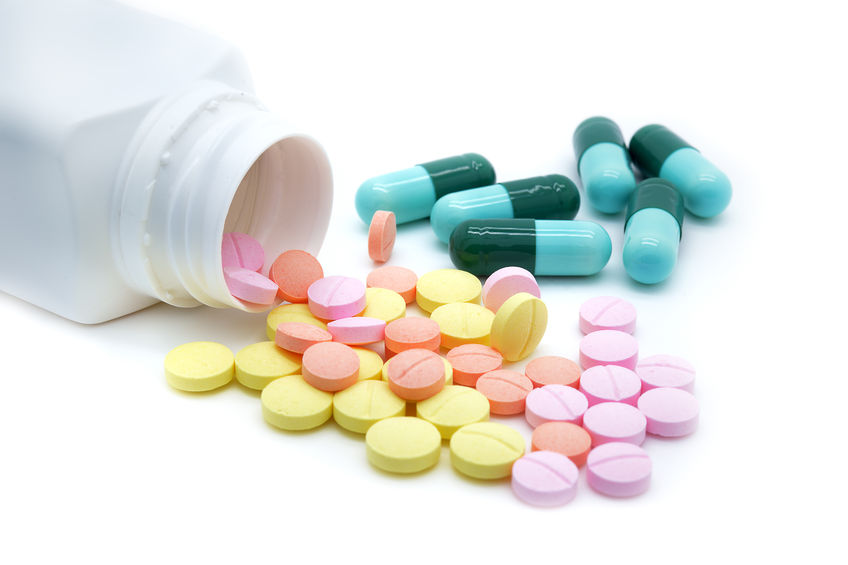 How do my doctor and I choose which prophylactic medication I should try?

These are listed below, but don’t forget that these are all prescription drugs with the exception of some of the herbs, minerals, and vitamins.  Starting migraine prophylaxis and choosing a medication are therefore decisions to be made with your doctor.  The information below is just to provide you with some background, so that you can be a better partner in working with your doctor.

There may be certain side effects that you particularly want to avoid.  For example, if you are a marathon runner, don’t start with the beta-blockers, as they will slow you down a little.

You may need to treat more than one condition.  For example, if you also have seizures epilepsy, then you will want to try one of the migraine prophylactics that are also anti-seizure drugs.  If you have depression or anxiety, or a lot of trouble sleeping, you should probably try one of the tricyclics first. Some prophylactics will also be helpful in lowering blood pressure if you have high blood pressure.

In general, most doctors will try the older prophylactics like the tricyclics and the beta-blockers first.  There is a lot of experience with these medications, and they have few serious side effects in the dosages usually used in migraine prophylaxis.

If cost is an issue, the older medications like the tricyclics and beta-blockers are much less expensive that most of the newer drugs.

Weight problems are a factor.  If you have had significant weight gain during previous prophylactic drug trials, it may be time to try topiramate.  This drug usually causes weight loss.

Most people with migraine make a real effort to avoid all prophylactic medications during pregnancy.  Most of these drugs are not considered safe in pregnancy at this point, and some like sodium valproate are clearly contraindicated.  The concern is that some drugs can increase the chances that the unborn baby will have a malformation, as is certainly the case with sodium valproate.